I'm still an I Pasa cewast of naturalizer

Who else has joined Among us lobbys and found something losi? or something like that anyway with all these dang hackers will we ever get airship????

I'm using skeld.net and the /killcooldown infinity is awesome but I'm looking for a way to get back to the original among us

If you are playing with skeld.net, when you open online mode, look at the region selector. Notice that is says "skeld.net"? If it does, select the region switcher and select a region ranging from North America, Europe, or Asia as skeld.net is a custom server. And then you will be back to playing normally.

The snow at my house is finally melting

Reply
Among us inposter6 days ago

I have a video to show I got it

I bought the game but i dont get the steam key

Guys I update my phone hey is there

A update in among us?

uhh wich version are you on

i downloaded some mods on my pc just to troll my friends with them lol.

How do you get mods on phones

me playing among us and alraedy some stupid 5 year old kids ruined my goddamn game why the hell does this always happen in this lobbys???

Otherwise, use CrossOver emulator, buy the game here or on Steam, and play!

I wish that innersloth will add my dog cheddar in the game?

that would be awesome

yeah make customizable pets,colours,hats and skins maybe even maps or roles wich they can always play classic among us

Have anyone tried skeld.net  it's costume commands but not New things but there 2 new roles troll and jester

I’ve heard of it but haven’t used it thanks I will try it out as soon as possible!

You know what’s funny is that when people leave the game because there are no people and then when they leave other people join and then leave because there is too low amount of people! I am like hmm we would have been able to start if they did not leave. and then it is just a endless cycle! 😂 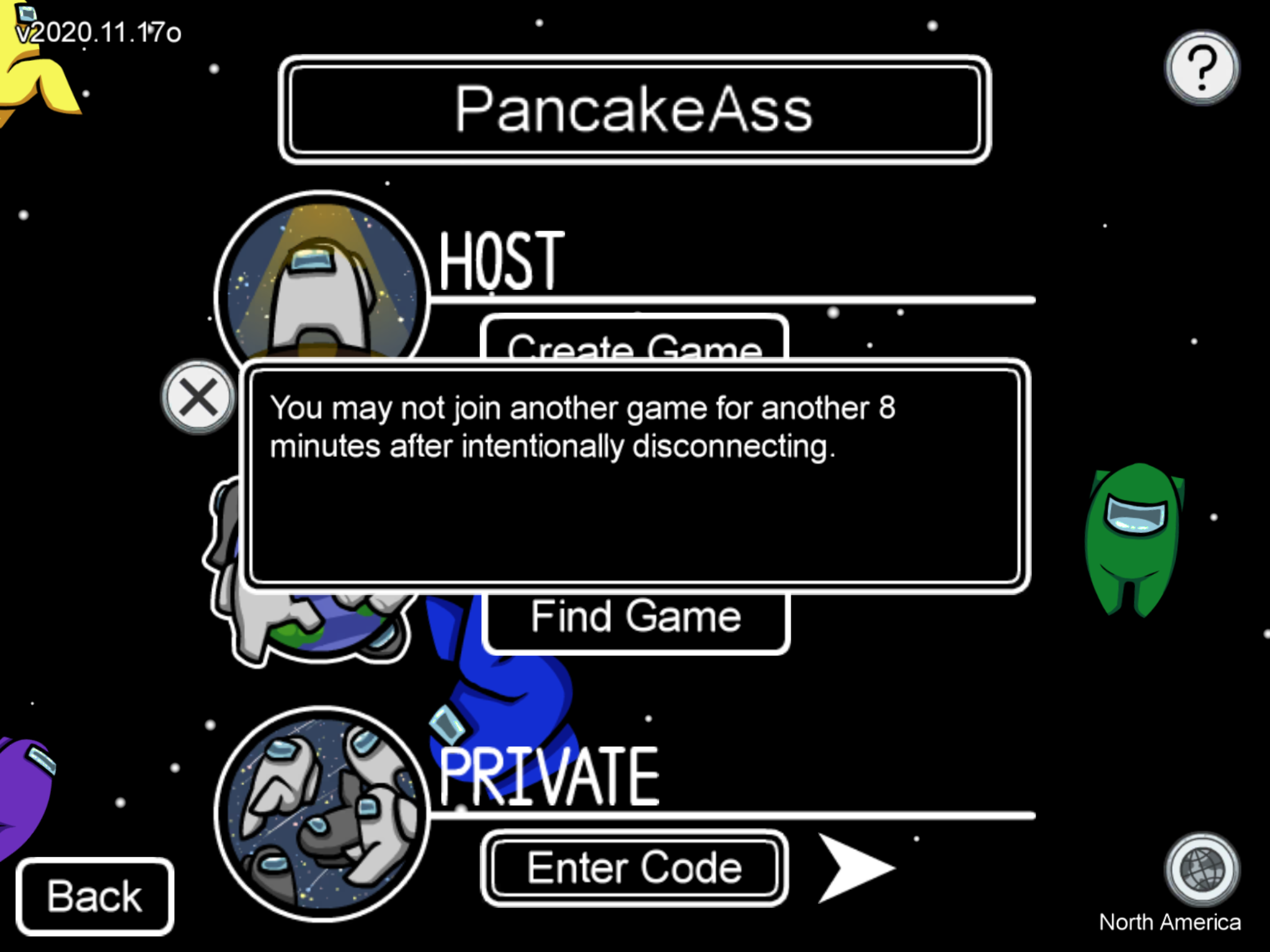 I literally got banned

Me when the imposter is sus: 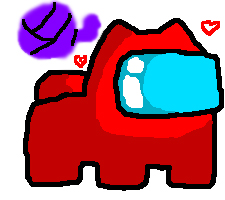 you found monster in among us

u really saw dat in among us?

i dont believe it till i see it

Reply
Muzaki Mine10 days ago

i need help i have the color fortegreen and cant change colors, cant have hats and no skins and no pets.

Where can I buy pets?

Sorry, but if you bought the game from itch.io, your game version will read XXXX.XX.XXi(with the "i" representing that you bought it from itch.io), and because itch.io does not allow in-game DLC, only versions with the types XXXX.XX.XXs, XXXX.XX.XXo, XXXX.XX.XXa and XXXX.XX.XX[for switch users only] can get DLC(with the switch version being an exception currently). If you ask me, the Xs represent the numbers of your version, and the letter after the numbers represent where the game was paid from/what platform it's being used it, and if there is no letter after the numbers in the version of the game, you are using a switch version. The itch.io version also isn't updated very frequently(same with the mobile ports).

In other words(read my bottom reply first), you need to buy the game on steam/download it on mobile to get the in-game shop. The Nintendo eShop version has an in-game store in the works still. 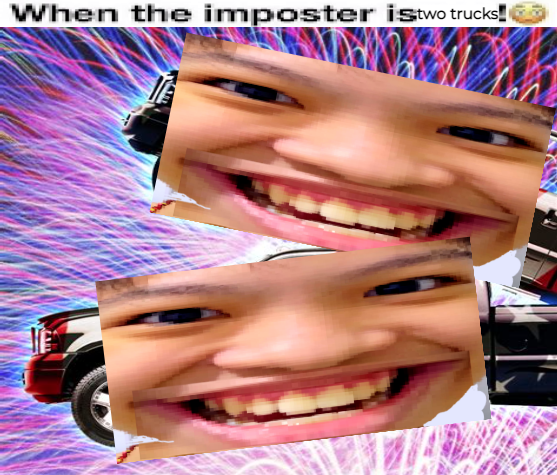 How do i hack ot glich though?

It's probably using Puppets, it's an application for Among Us bots.

I still have Halloween hats lol

Please ban sire sirol he are a hacker

Any One Watched Mr. Cheese have a dog 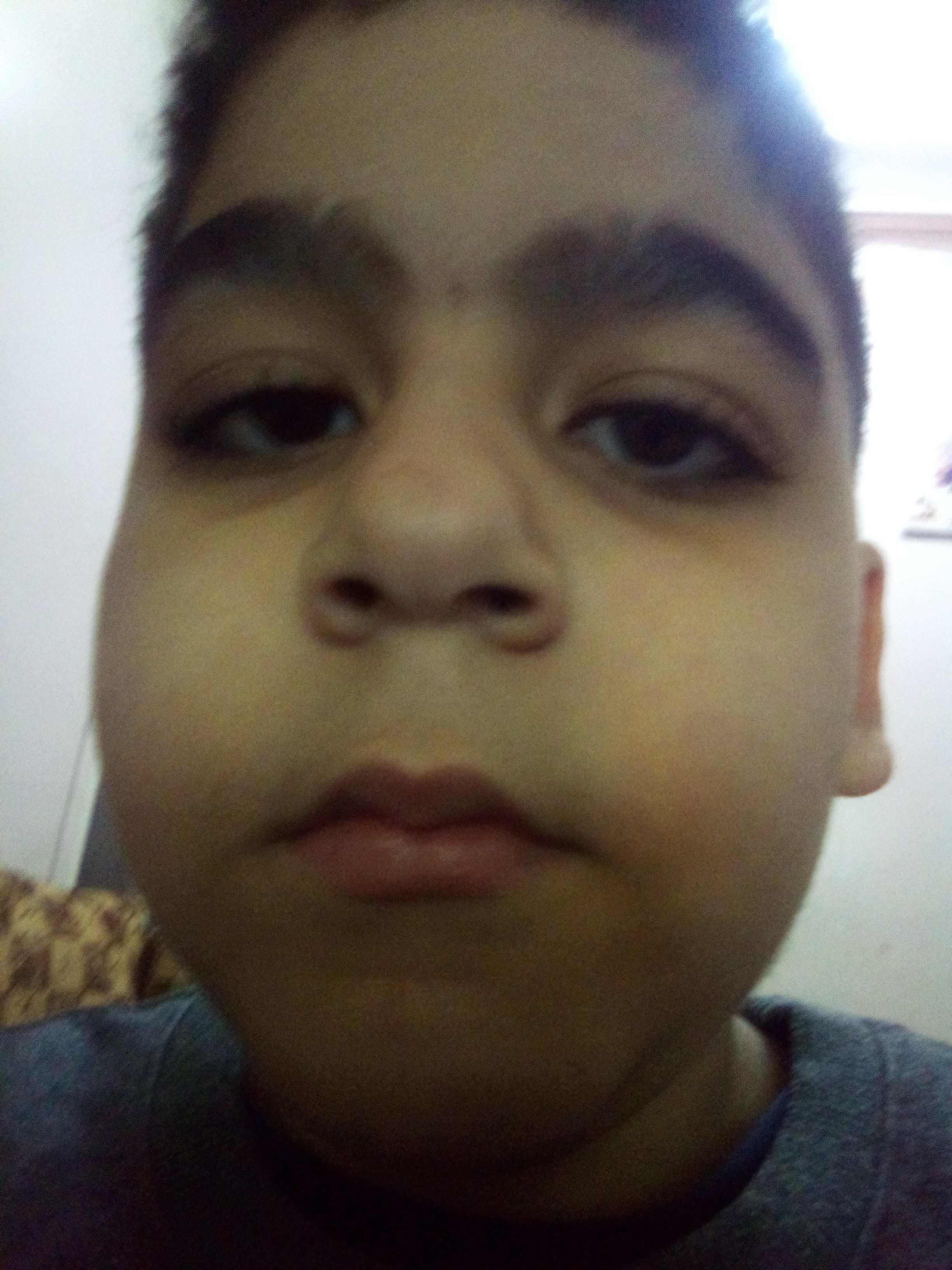 yeah I was the one who acted Mister Cheese lol

Can the airship please come out? when is it coming out? please reply 2 me Among us

Mr.Chese was our only hope Innersloth is working on it day by day soon they will finish if the delays keep happening....it’s gonna be gone

yeah and with sire sirol sire loris and a buncha other hacks and hackers and so much going on we......may not get the airship map :( BUT maybe we will!

Bruh that got fixed.

I downloaded for apk 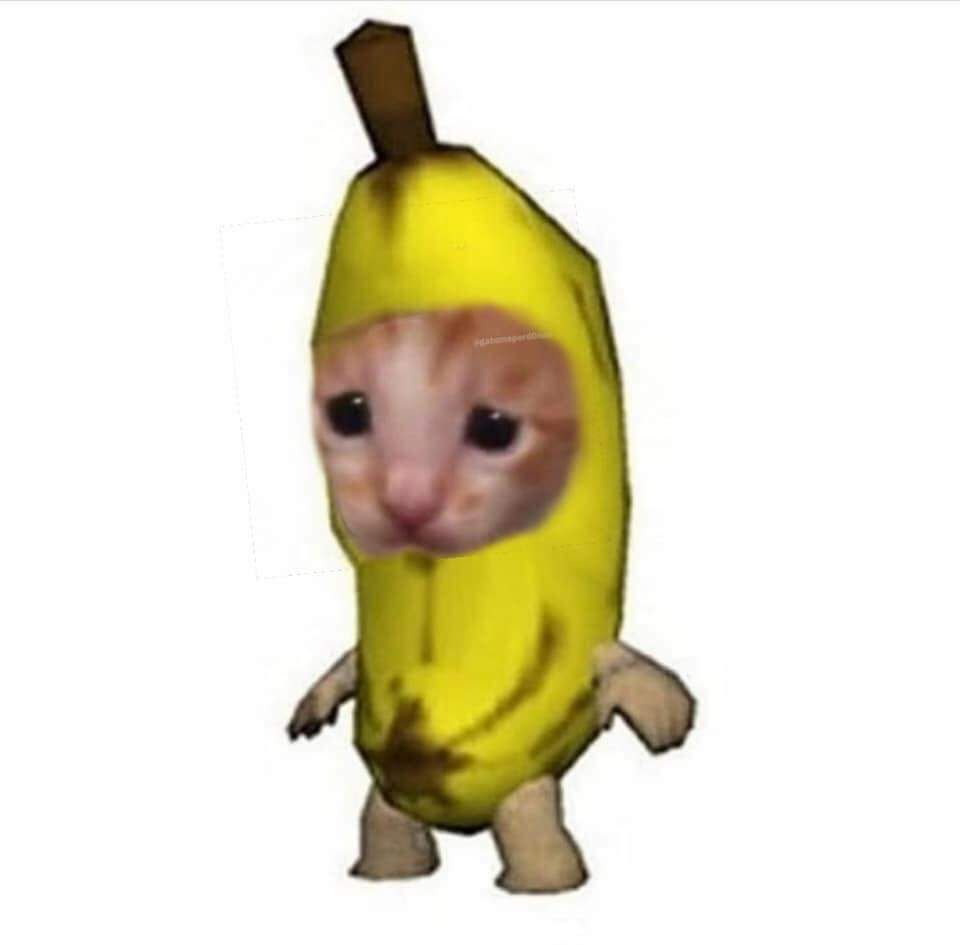 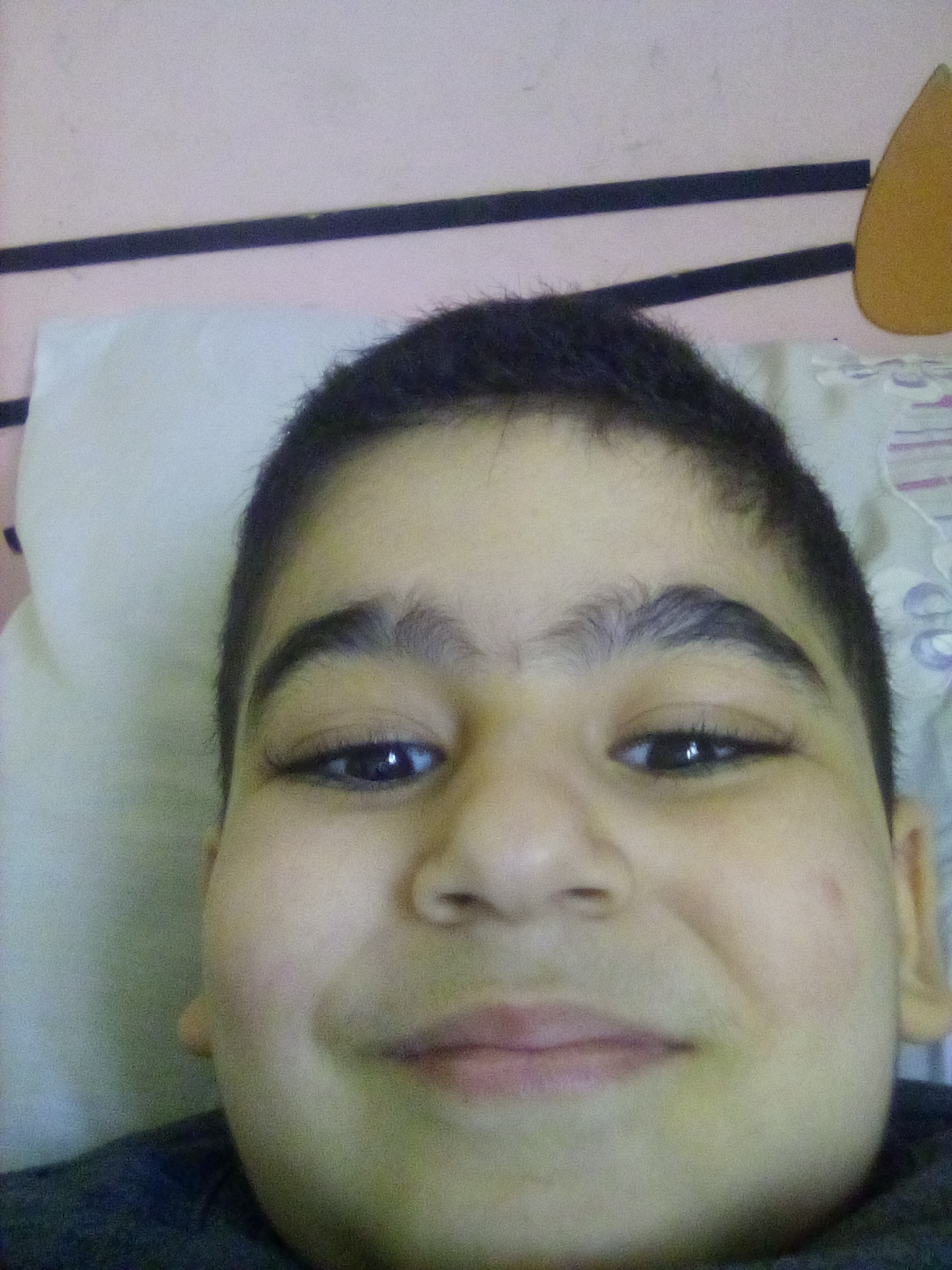 my power is out