Can we sign in with the DRM Free version?

is it possible to change name with the DRM Free version?

Reply
Get that outta here10 days ago

I am no longer able to join in lobby by code. Innersloth must fix this!!!!!

I have free chat, NOT SURE

Just go to settings, go to 'Data' and turn on freechat

I cannot, they are still asking for guardian's permission, so I can conclude that Epic Games is useless 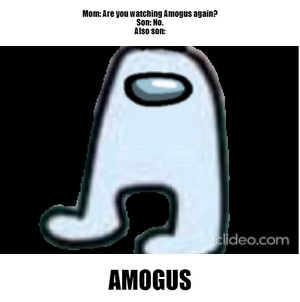 Reply
Trollify17 days ago(+1)
The link for Among Us Submerged map is coming soon!

Credits to shadow X gaming for this video!

can someone send me link plsss

Is it free for mobile android?

Can you send me the link of among us

Can you send me tje link of among us game??? 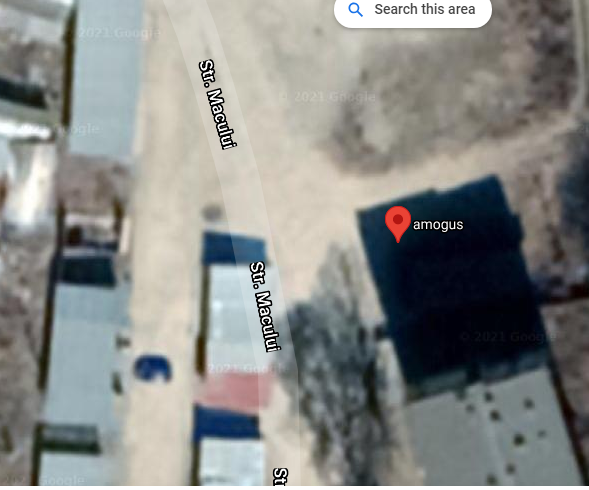 I want to play among us and i need a link so some one send me kindly pls?

Cant someone send me a link to play Among us plsss

Can you send me the link of among us game lobby?

Can you send !e the link of among us plss

I can only play on a phone

do you play it on the website or app

I can only play on a phone

You can login to be able to normal chat and change your name only if you use the steam version. Fortunately with your purchase on itch.io you also have a steam key to get the game on steam 😉

SUS (IMPOSTOR) made me laugh so hardly

I WAS TRYING TO JOIN SAM ANIMATIONS'S STREAM AND THIS HAPPENED: 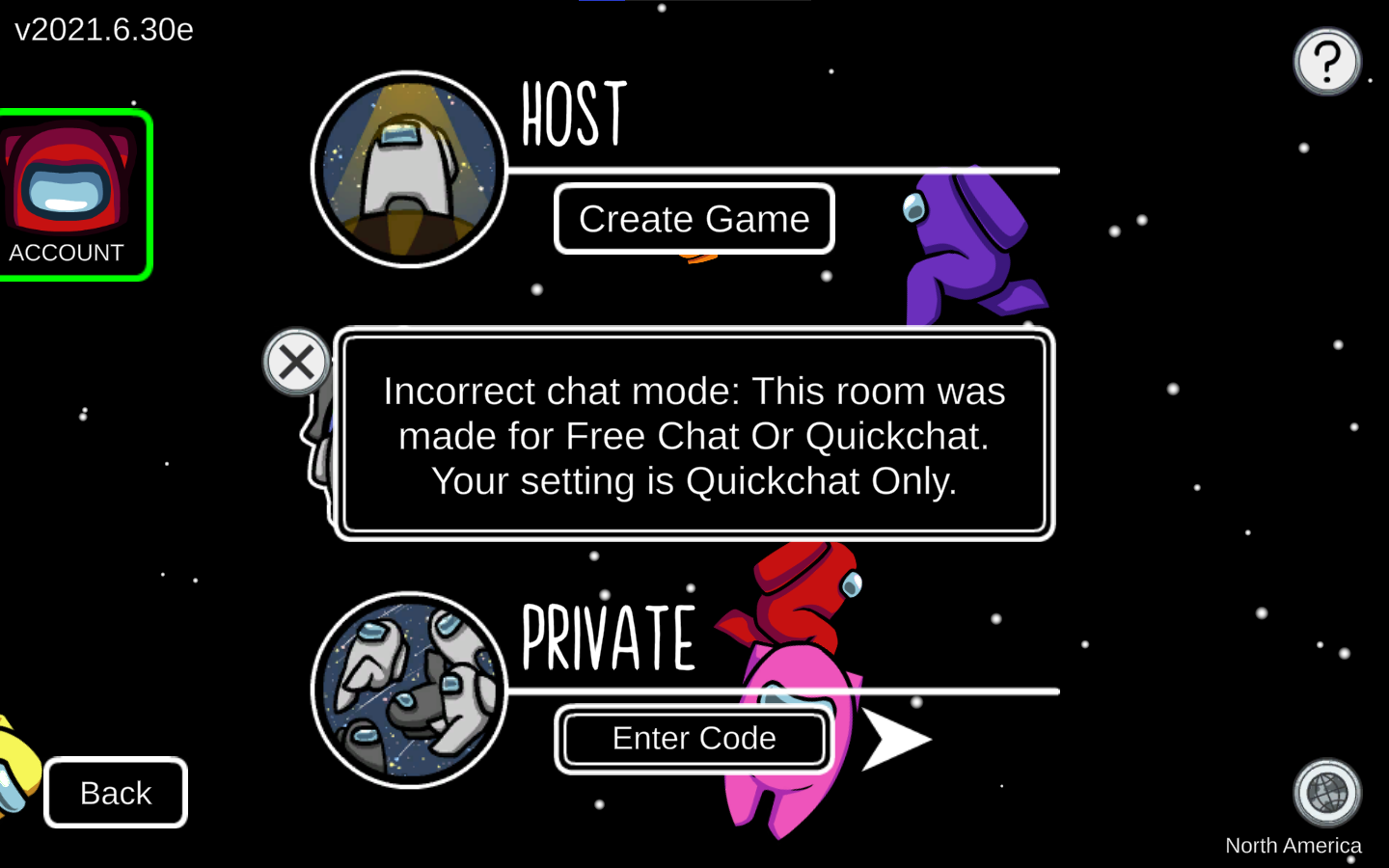 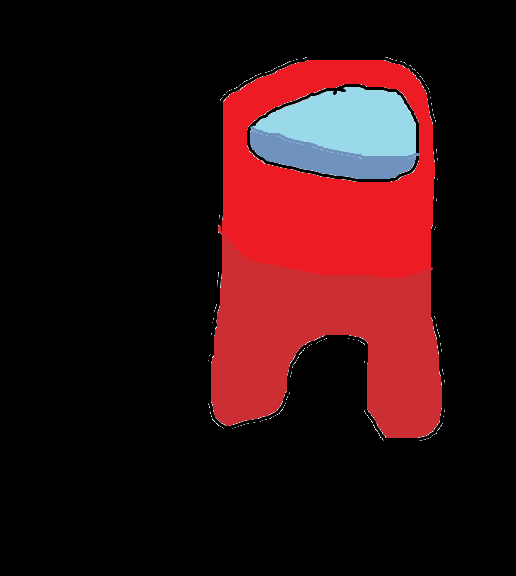 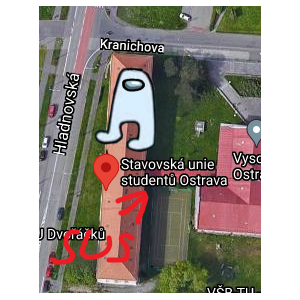 bruh why I posted this, 'cause imma go insane xd

OK yeah I found you

I keep getting an error message of PlatformNotSupported, which is weird because it is fully updated and so is my laptop... help??? I can't play it or create an account.

The devs have confirmed the itch.io PC version of the game is not being supported at present. They said they were going to look into this but have posted a roadmap since which makes no mention of it.

Some of us don't have Steam as an option (for various reasons), but if that isn't a problem for you, the download page for the game has a steam key you can redeem and that version should work.

And if that isn't an option, getting a refund is your next best choice. Not sure it'll be much better an option but the game is also on Epic now so after the refund you can probably re-purchase there.

And just to clarify: No, I don't think Epic is a good platform. It's awful. Still way less abusive than Valve has been in the past almost 2 yeears.

I still can't free chat after this new patch update

lol, they be adding all this stuff but I still can't find a reason to start playing again HAHAHAHAHAH innersloth please, why must you make me suffer, please

They are saving it for a surprise

i don t have a pc or phone

innersloth, if you are reading this, please make a first person shooter game

uhhhh bruh jeez i have money

Translation: I will cancel your soul 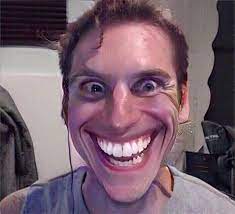