Quick post to let you know about the changes in the latest patch for version 2021.6.30. 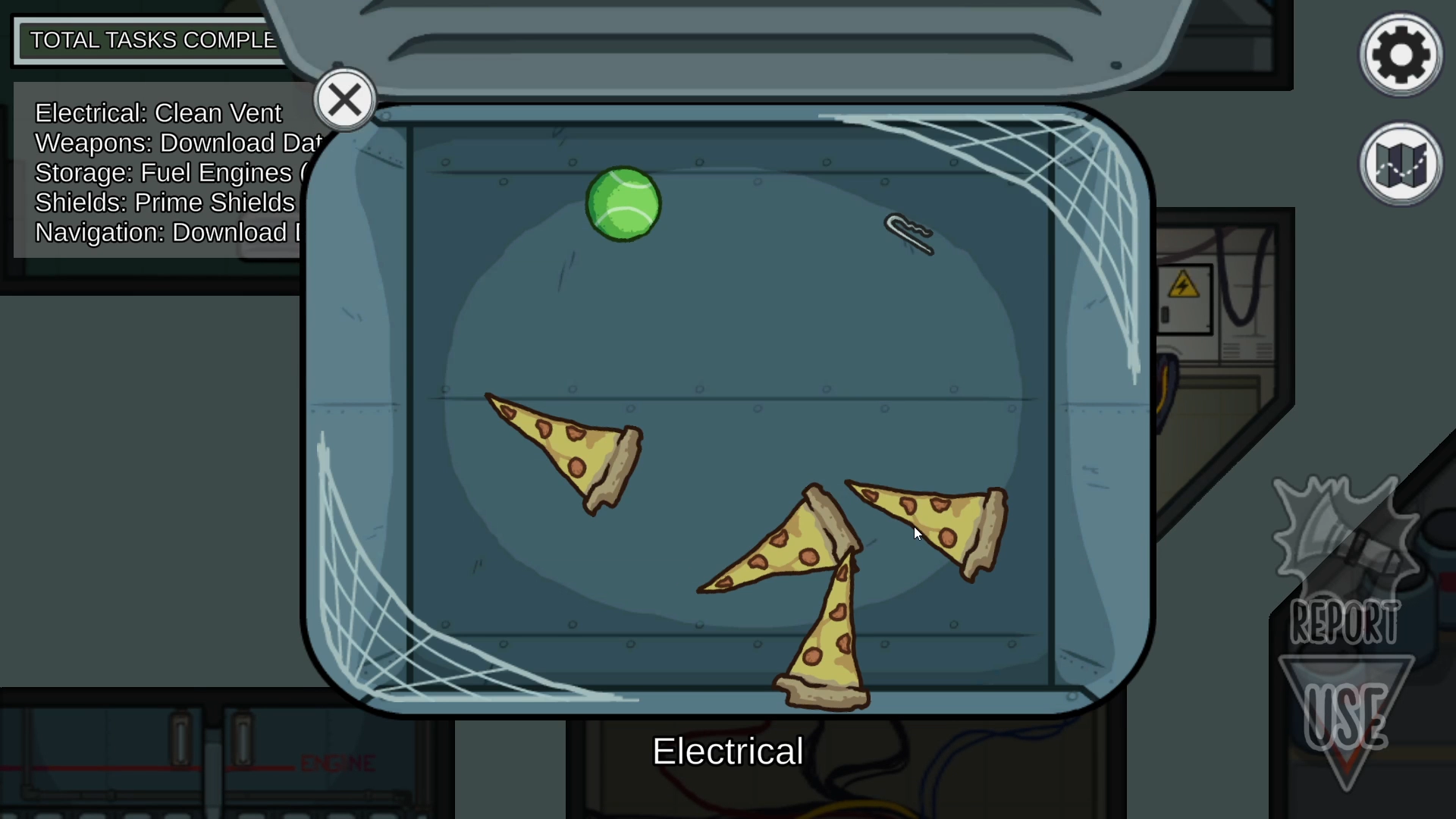 And if you're a fan of grabbing physical editions of the game on console, pre-orders for it has just opened up!! (Release date for the game on Xbox and PlayStation has NOT been announced yet.) It comes with a ton of goodies with 3 different editions - Ejected, Crewmate, and Impostor! Check them out and pre-order here. 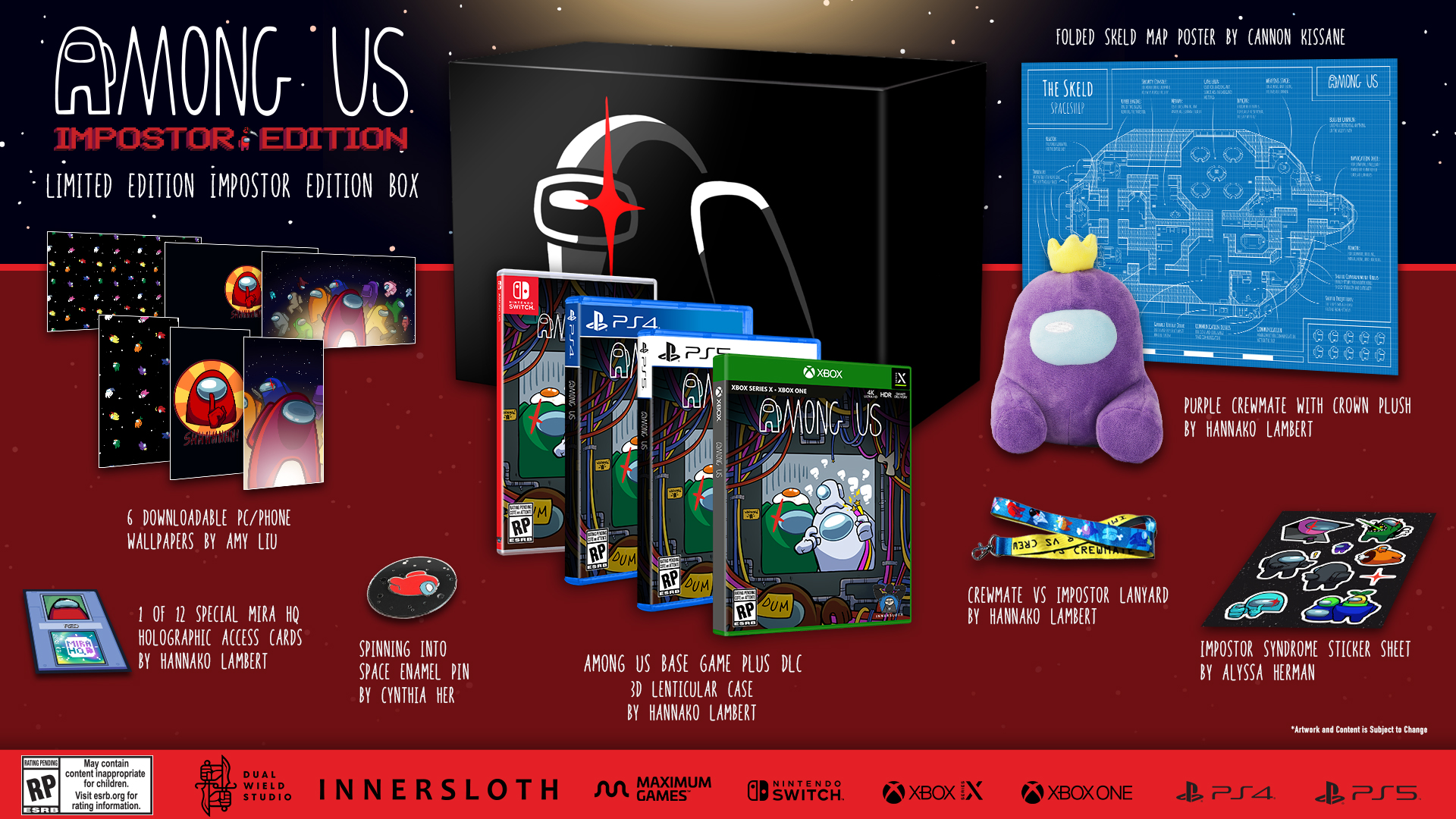 That’s it for now! Don’t forget the roadmap is the place to go if you’re interested in what we’re working on next, and check out our updated mod and fan creation policy if that’s something you were curious about.

See you next time!