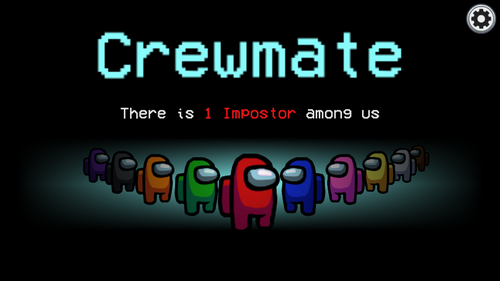 Hey, everyone, we just released a new version of Among Us!

In game chat + UI
We noticed that some mobile users disconnect when switching between Among Us and discord, so we put a chat system in the discussion UI! 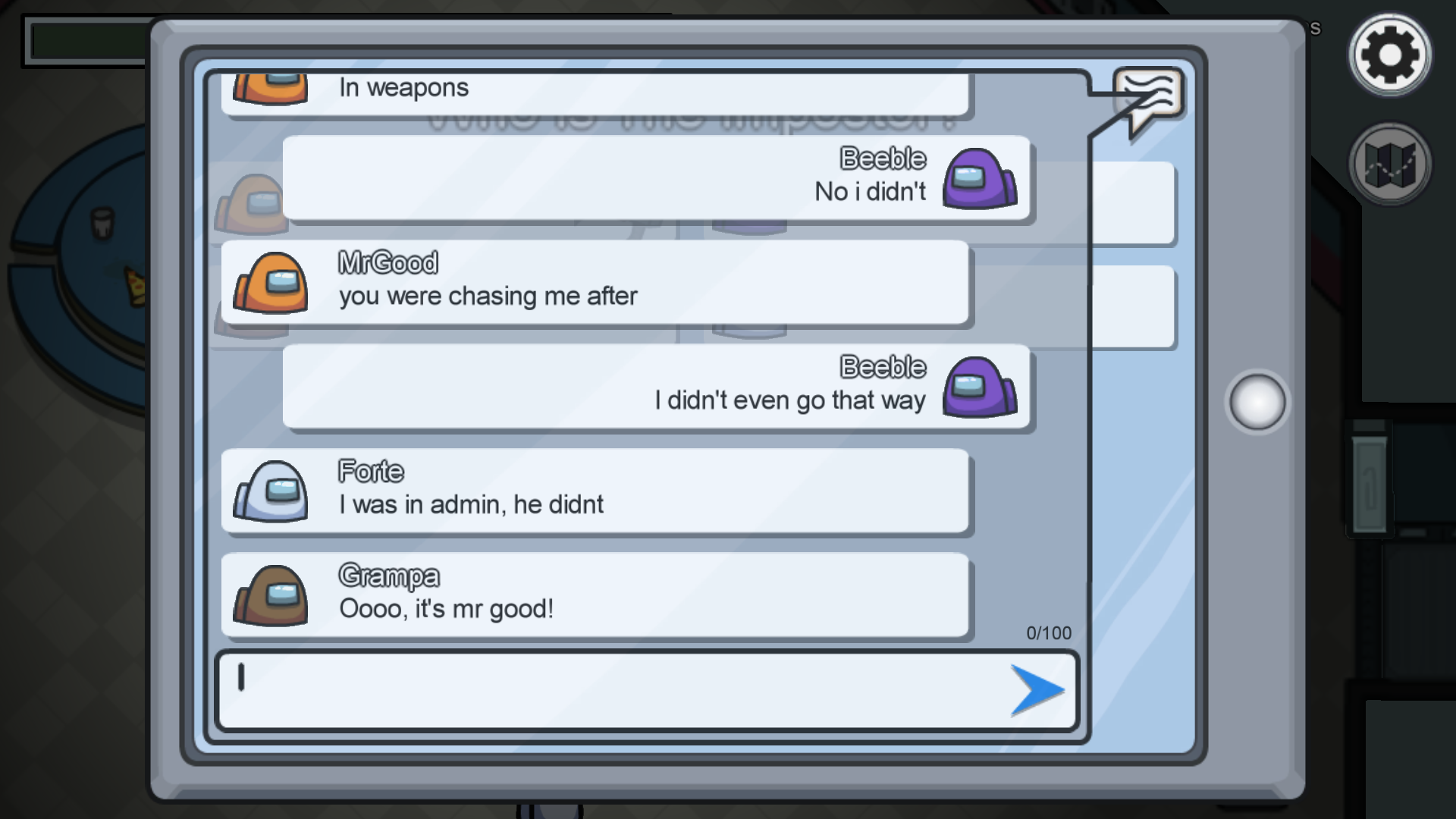 Discord Integration (PC Only)
We added invite badges to Among Us so you can more easily see who's hosting and quickly join without entering a code!

Unfortunately Discord integration doesn't work on mobile and it won't let us customize the text, so mobile users can't auto-join the game and you might still need to post the game code, but it still helps with seeing when game rooms are open when PC users host. 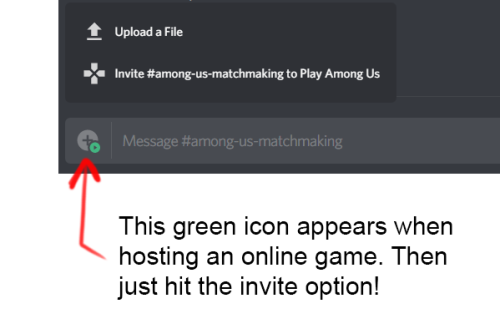 Version locking
You'll need to have the newest version of Among Us to play online now. This makes it easier for us to find new bugs and harder for you to hit old bugs!

Left the game pop up notification
Some text that pops up on the left side when someone leaves the game.

New intro screen
It's cool. We're gonna tweak it some more, but it's far less plain. (The top-most image is a still from it. It's even cooler in motion.)

Miscellaneous bugs and improvements
You know, the usual.

As always, we're still in beta, so let us know if you hit any bugs on our Discord or Twitter

the start of a legend

Amazing update. Still some bugs, but its still amazing.

Very nice update! Still currently downloading it, but from that screenshot, I think its gonna be great.